Are Filipino Martial Arts the next big trend in martial arts?

Thanks to growing attention from Hollywood and the grassroots efforts of its practitioners, these disciplines are currently enjoying a new wave of popularity. And for good reason! In addition to looking cool, Filipino martial arts are extremely effective and adaptive. This makes them a great choice for stunt artists, action stars, professional fighters, recreational athletes, and people interested in self-defense skills.

So what are Filipino martial arts, how do they work, and why are they such a big deal right now? Let’s take a deeper look in this week’s blog.

What are Filipino Martial Arts?

The most widely practiced form of FMA is Arnis, also known as Eskrima, or Kali. A modern form of Arnis known as or Balintawak Arnis, or Balintawak Eskrima, is also gaining popularity. In fact, it’s the martial art that influenced that combat scenes in Dune.

Filipino Martial Arts is practiced with a mix of traditional weapons, household items that can be used as weapons, and open-handed techniques. It is taught in clubs specifically dedicated to FMA all over the world. Some general and mixed martial arts gym also offer FMA-based classes.

What are the principles of Filipino Martial Arts?

FMA is sometimes referred to as “stick fighting.” That’s not entirely incorrect, sticks play a prominent role in many FMA techniques. But it’s not the whole picture. In FMA, sticks are considered an extension of the hand. And sticks can be used a training tool for both weapons-based techniques and hand-to-hand combat techniques. FMA can also include joint locks, grappling, striking, and self-defense techniques.

The most common styles of FMA are:

Tadyakamao- Also known as Boksing, Tadyakamao can be described as an empty-handed form of Kali. Developed in wartimes with a strong emphasis on self-defense in combat situations, Boksing includes strikes with hands, forearms, elbows, knees, shins, and feet.

Sikaran- Sikaran is a Tagalog word that means “kicking.” Like the name suggests, it is primarily focused on lower body striking techniques. Hands and arms can be used for defense and blocking, but offensive techniques are kick-based.

Mano-Mano: This is the name used to refer to empty-handed self-defense training. Mano-Mano includes defensive grappling training, weapons awareness, and some Sikaran and Tadyakamao techniques.

What are the benefits of Filipino Martial Arts?

According to Black Belt Magazine, Filipino Martial Arts are the most well-rounded and practical fighting techniques in the world.

“They cover all distances in which combat takes place: long range (kicking), middle range (boxing, elbowing, kneeing) and short range (grabbing, poking, biting, grappling). They’re practical in that they don’t focus on fancy or complicated moves that are likely to fail under duress,” Robert Reiff wrote in a 2017 article called 10 Things You Probably Didn’t Know About the Filipino Martial Arts.

Reiff also points out that Filipino Martial Arts complement other martial arts styles and can strengthen their techniques. Which means that, in addition to being an excellent source of combat and self-defense training on their own, FMA are an excellent source of cross-training for other martial artists. They might even be an effective for of training of Mixed Martial Artists.

They also look amazing on the big screen.

Filipino Martial Arts have been receiving a lot of attention in Hollywood over the past few years. FMA techniques have been prominently featured in the Bourne franchise, The Equalizer, The Mandalorian, and the Netflix series Daredevil. Balintawak Eskrima was also a major influence on the fighting styles of the Atredies family in the new Dune movie.

But Filipino Martial Arts aren’t new to American pop culture. In fact, they were featured in one of the most iconic martial arts films of all time. Bruce Lee’s longtime training partner, Dan Inosanto, is an expert in FMA. Some of the techniques he taught Lee ended up appearing in Enter The Dragon.

“The teaching methodology of Filipino martial arts is the basis for teaching choreography when it comes to weapons, or stand up punching and kicking,” Elrik Jundis, a longtime student of FMA, told NBC News last month. “That’s the bread and butter of all Hollywood action movies.” 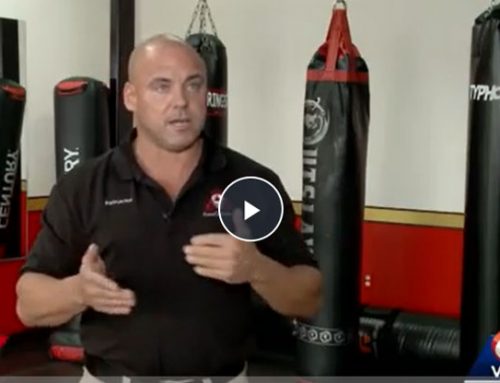 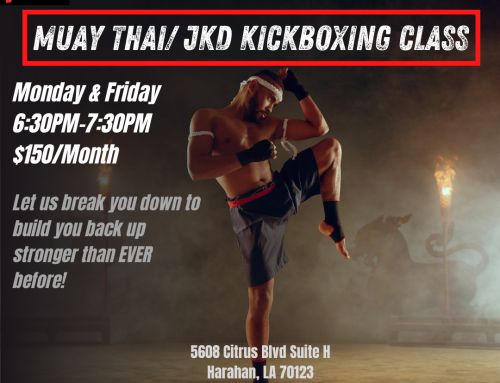 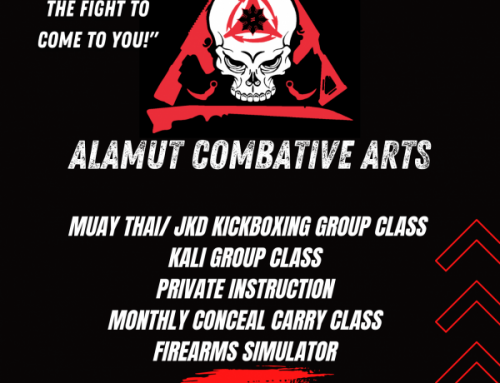 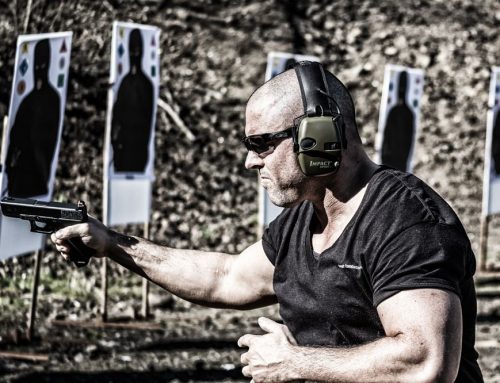 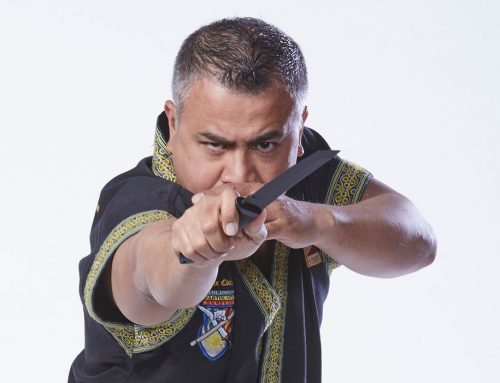